Georgia is a small country in the Caucasus region of Eurasia. Located at the crossroads of Western Asia and Eastern Europe, it is bounded to the west by the Black Sea, to the north by Russia, to the South by Turkey and Armenia, and to the southeast by Azerbaijan. The capital and largest city is Tbilisi with a population of roughly 1.5 million inhabitants. The population of Georgia is about 4,5 million. The official language of Georgia is Georgian. Georgia is one of the oldest Orthodox Christian countries. It is a multiethnic, multilingual, multicultural, and multi-religious country. Georgians respect other religions – you can frequently see Orthodox Christian churches standing next to Mosques, Synagogues, Catholic and Gregorian churches.

Georgian Lari (GEL) (= 100 tetri) is an official currency used in Georgia. You can easily exchange foreign currencies in many banks and specialized exchange offices, which are scattered all over Tbilisi and/or any other city/town in Georgia. Some of them work on a 24/7 basis. Most hotels, restaurants, cafes, and shops accept credit cards.

Georgia is overall safe to travel to, with considerably low crime rates. Locals often leave their homes and cars open. One can feel safe walking in the streets of the beautiful city of Tbilisi or taking a trip across the country even if the clock is far past midnight. According to the research conducted by EU experts, Georgia is one of the safest European countries alongside Austria, Denmark and Norway. Thus, the crime rate of this country is one of the lowest in Europe, making Georgia, a safe country to visit at any time of the year. 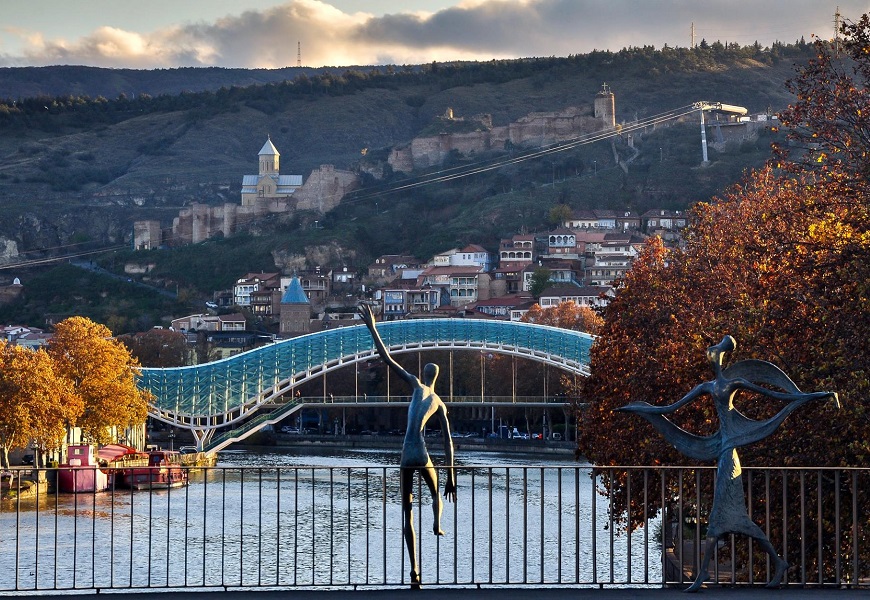 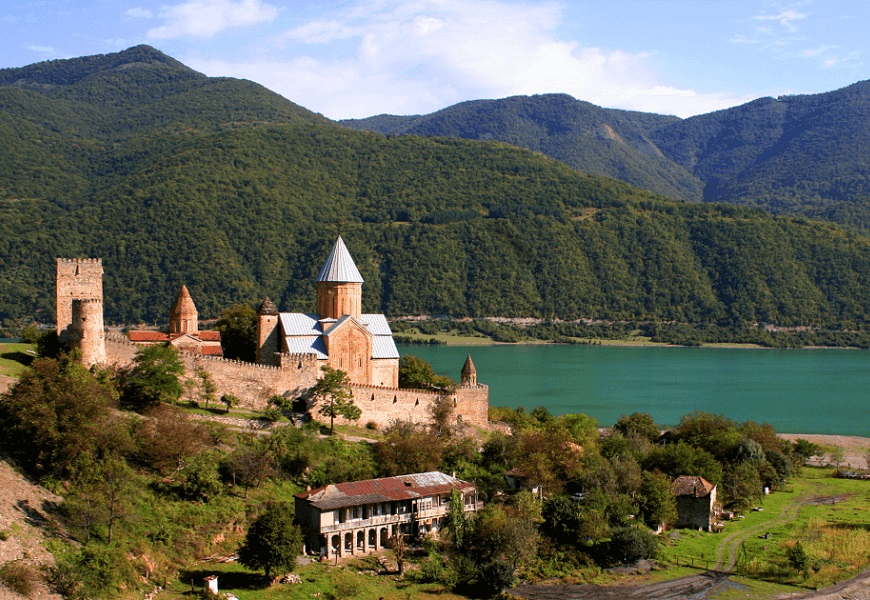 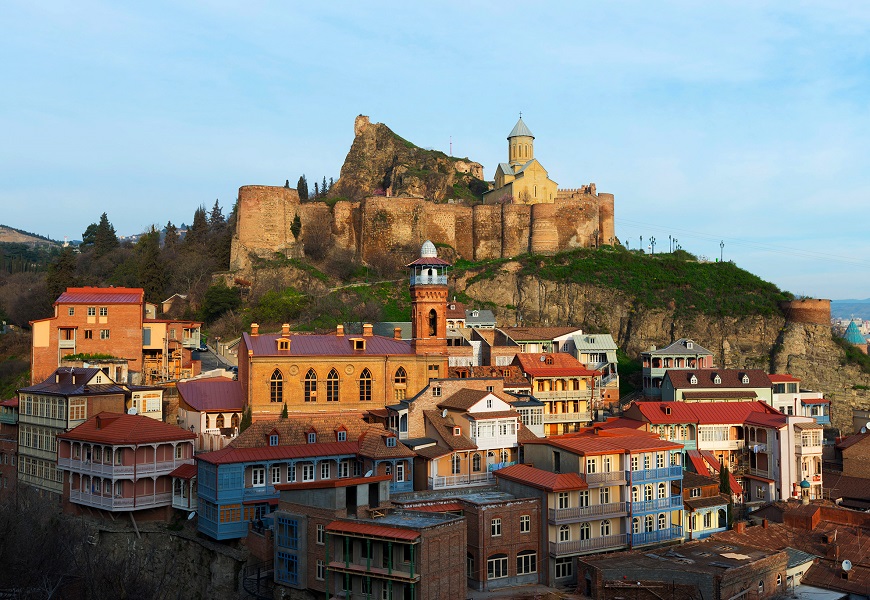 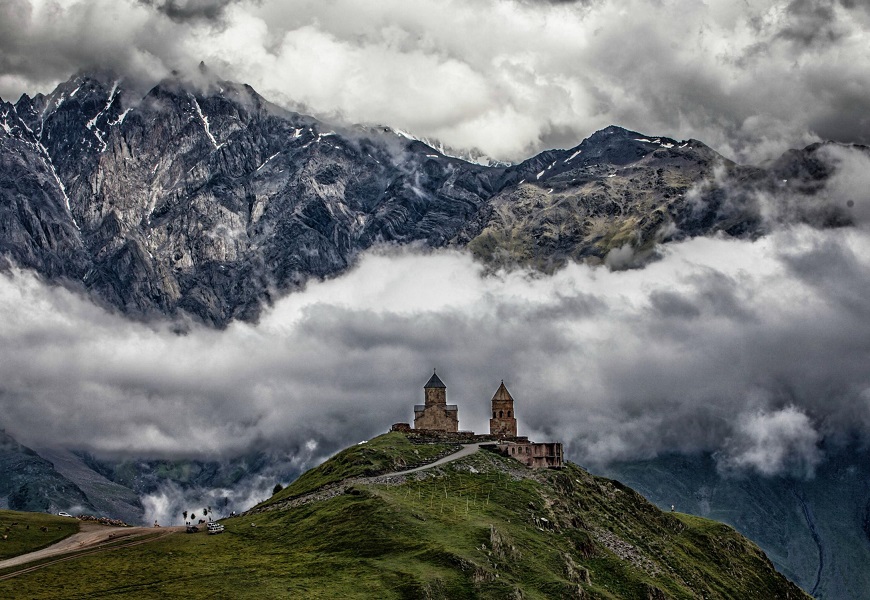 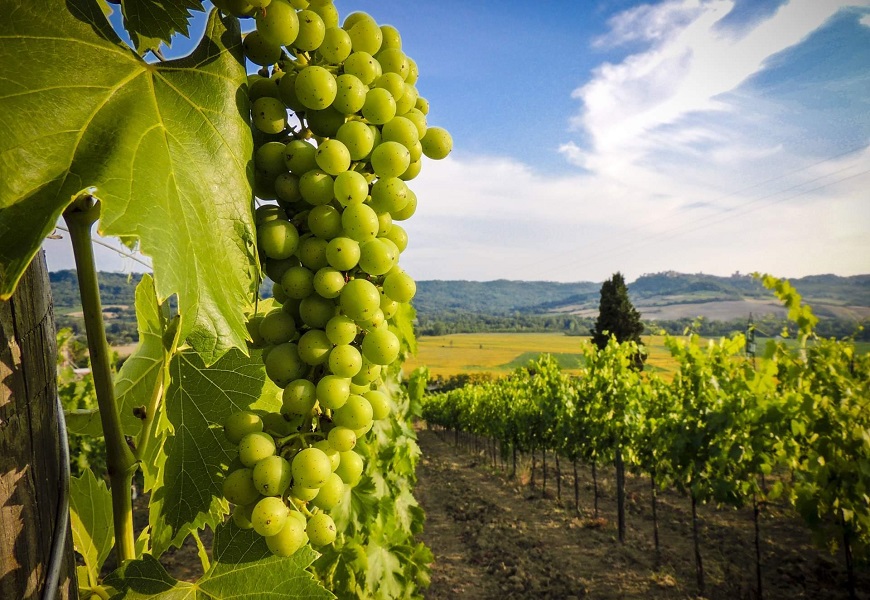 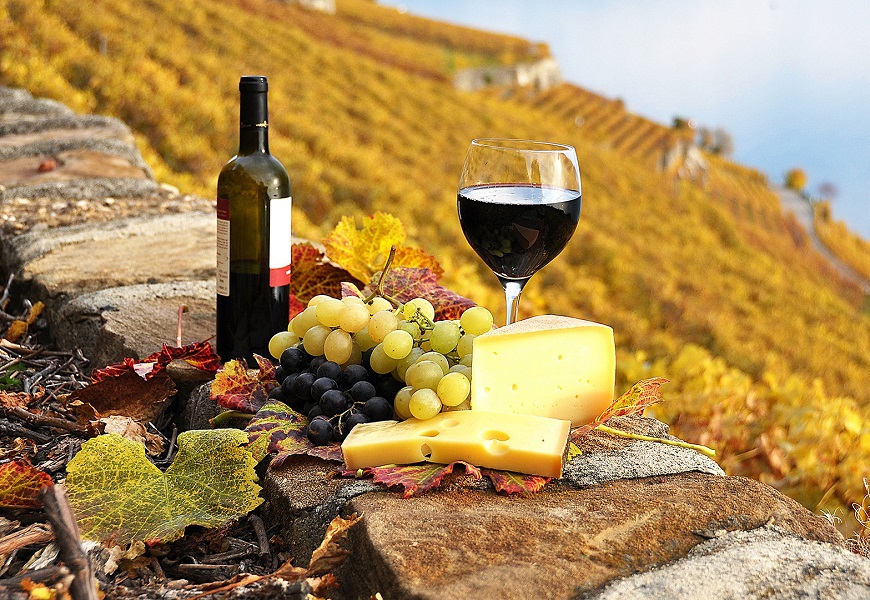 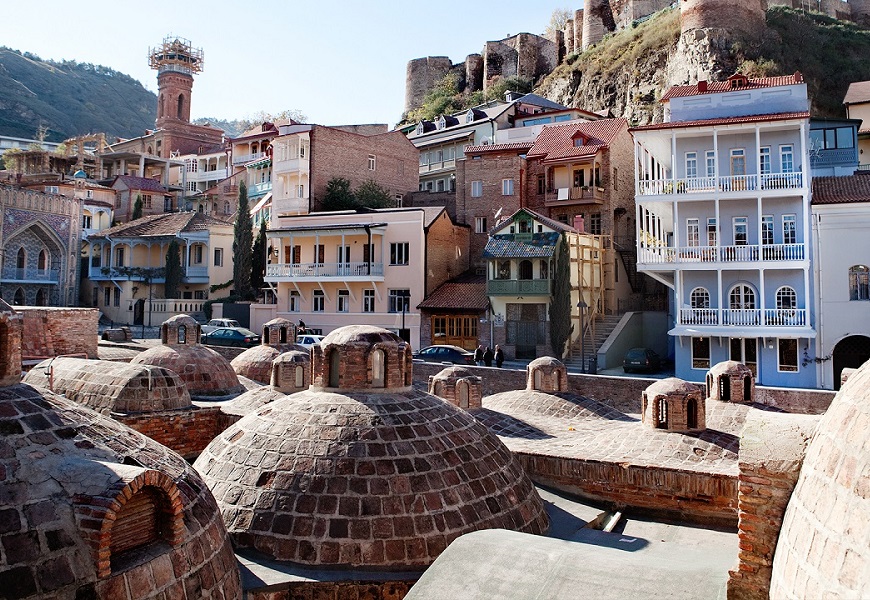 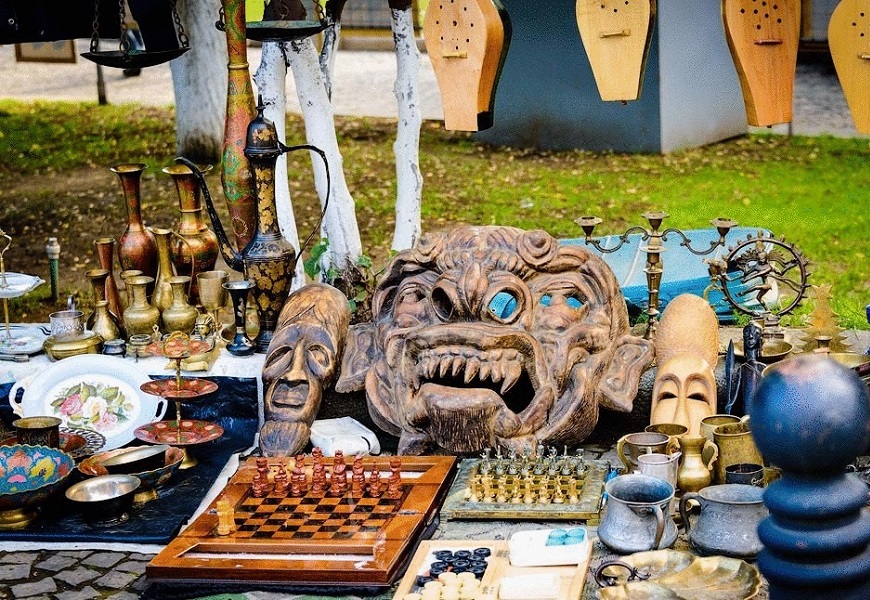 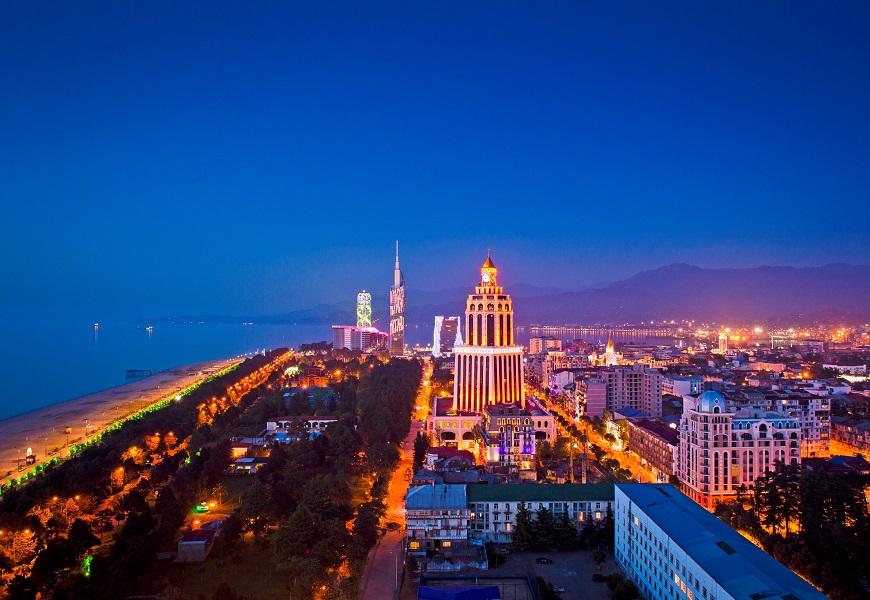